Night of the Sicario 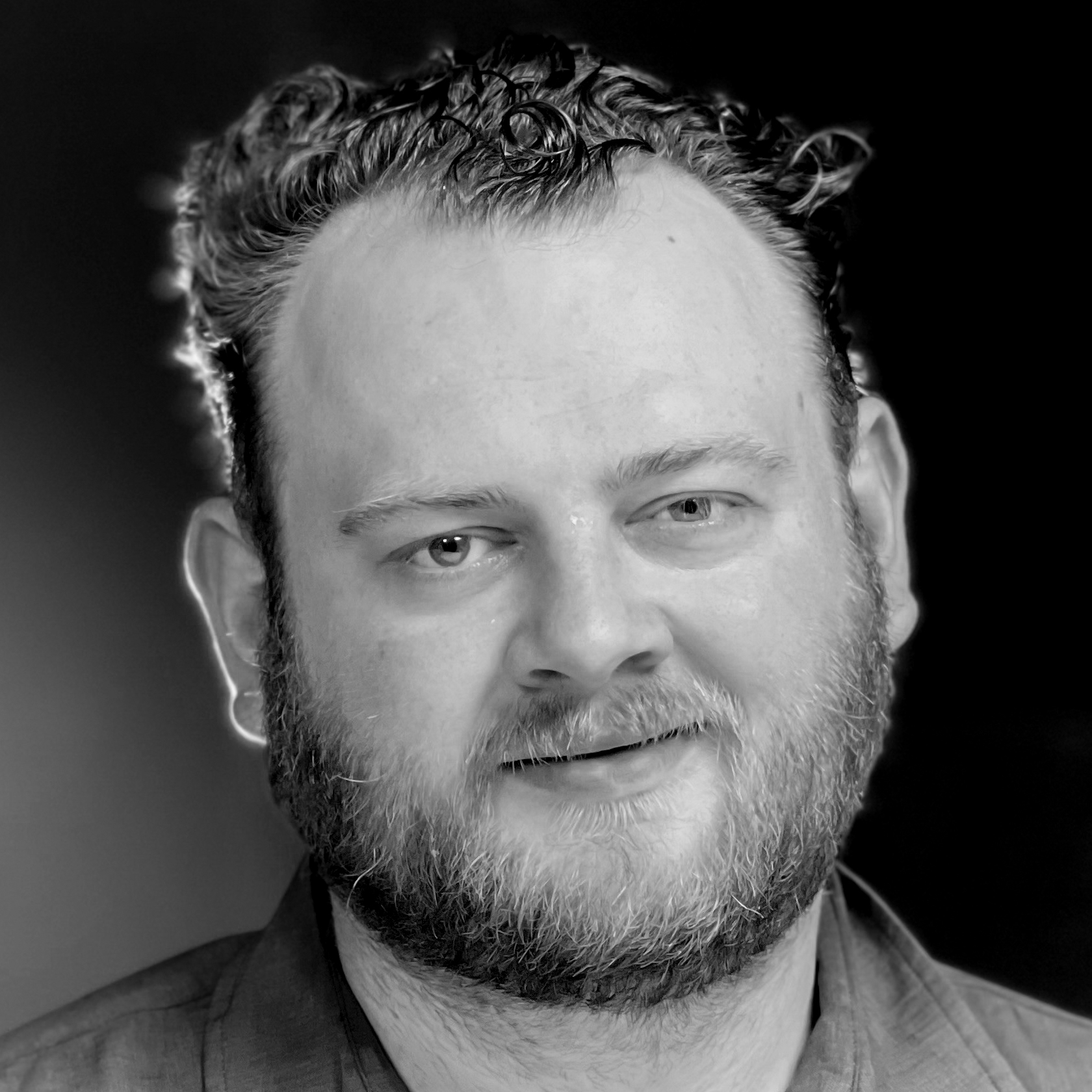 We partnered with Brian to provide equipment, stages, and production services.

The plot: Taylor is forced to hide the young daughter of a Colombian woman in witness protection who will be testifying against a powerful drug cartel in Federal Court, as ruthless sicarios aim to hunt them down.